The kindergarten kids of the Raccoons´ group in Wichtel Akademie Munich were all rooting for Alexander Gerst, the German astronaut, as he took off to space. Now, they are eagerly following him and the mission “Horizons”. Currently, the children of Wichtel Akademie Parkstadt Schwabing are totally detached – not from Earth – but from all the other topics and themes. They are curious with rockets and are completely fascinated with the space mission “Horizons”. It started a year ago with a project about space. “During that time, our kids frequently asked about how the Earth began. That´s why we decided to talk about the universe and reconstructed its beginning with the Big Bang”, as explained by the educator Stephanie Mandl.

My life in the universe

With Montessori materials like pearls, marbles, glitter and a huge black blanket (sewn by one parent), they recreated space. They started with the Big Bang by popping a balloon. “After that, we illustrated the formation of stars and planets. The children created the Milky Way and were mesmerized with the marble planets” according to Stephanie Mandl. One very interesting question the children had was: “Where am I in the universe?” “We made a collage to try to find our spot in the universe. Starting from the Milky Way, we went to our solar system, down to Earth, the continent of Europe, then Bavaria, the city of Munich and at last we ended up in our kindergarten Wichtel Akademie Parkstadt Schwabing in Georg-Muche-Street”, Mandl said.

After finding their spot on Earth, the kids didn´t stay that long there. They went off to other horizons. What fascinated them the most were the astronauts and blasting off to space. They built their own rocket and command center and used it for many space-exploring missions. When they heard from the news that the German astronaut, Alexander Gerst will travel to space, their enthusiasm was renewed. The children anticipated for the `big day´ and followed the live broadcast of the rocket launch.

Make our wish come true: Send a message from space

The whole kindergarten group shares this fascination. Especially the preschool kids, who are called “Rockids” in this kindergarten. “Rockids” is a name we created from `rocket´ and `kids´. The Rockids will blast off to school in September. By that time, the mission `Horizons´ will still be in space. There have been a lot of questions about astronauts, space and zero gravity that were solved by Stephanie Mandl and her team. But the most important question for the kids is: Will the German astronaut in space receive our message? Only Alexander Gerst himself will be able to answer this question. And it would give us so much joy to be greeted from space! 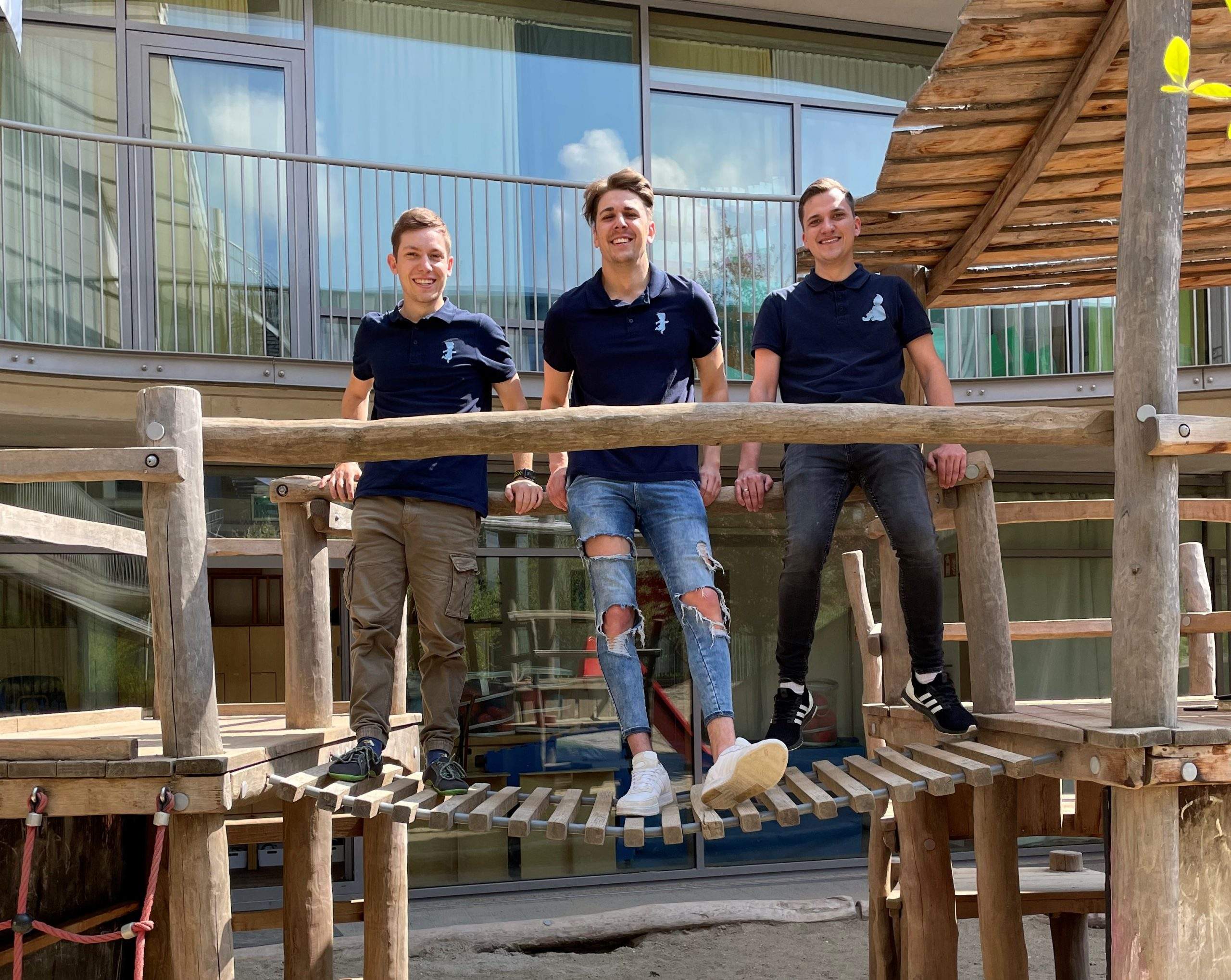